A Gay Relationship Between Roy Cohn and Donald Trump? Read on – Veterans Today

What’s a bisexual?  Is it dating people like Epstein or Roy Cohn and then having sex with children as the New York courts imply?

Do you hire models to accompany you around New York when you and Cohn or Epstein hit clubs or, as the photo below depicts, leave the girls behind when you don’t need them?

VT interviewed a top New York model (now a Trump appointee to a key position in government) that accompanied Trump and Epstein until Melania came along.  It was $10k, not to sleep with Trump but to sign a non-disclosure and provide cover.

Along with models, there was a publicist that peddled stories about Trump ‘grabbing pussies’ and about being a ‘man’s man,’ but we now know what that really means.

VT has more on Wexner as well, part of the same group and a VT staffer took the call when Epstein called Wexner, crying that Wexner had married a woman.

Wexner gave huge amounts, may be billions, to Epstein.  All were part of the same club, Trump, Epstein, Wexner and the MAGA, not “MEGA” types, whose only common bond was love of Israel and a double or even triple lifestyle.

Roger Stone believes and has stated that Roy Cohn wasn’t really a homosexual, though few or none agree with Stone on this or much else. Stone claimed he simply liked having sex with young men like Donald Trump. You see, as a young man, from the photo above, onward, until his death from AIDS, Roy Cohn was the constant companion of Donald Trump.

Our sources say Trump hired publicists to spread rumors of his sexual conquests, women in this case, and that he often, in public, would sexually assault women, often in crowded New York clubs.

I have direct access to an insider here who had spent many an hour with Trump and Epstein, the accused pedophile who we believe was murdered to protect Donald Trump. We have evidence that Epstein was in a 20 year plus homosexual relationship with a fashion billionaire who gave Epstein a private plane, a home with over 70 million dollars, another home as well, and the money that made Epstein seem wealthy.

Behind this, it is alleged, was a CIA/Mossad homosexual blackmail ring; and those stories are now all coming out. What is less known is that Roy Cohn was accused of starting it all while he and “the Donald” were the “gay blades” of the New York club scene.

Sometimes, finding a title is the hardest thing about making a film. For Matt Tyrnauer, on this occasion, it was the easiest. “Never before has a sitting president delivered a film title for me,” he told me. During the first month of Robert Mueller’s investigation into Donald Trump’s alleged corruption, in a moment of frustration with the legal and public-relations walls that seemed to be closing in on him, the president blurted something out to his White House advisers: “Where’s my Roy Cohn?!”

Watching Tyrnauer’s new documentary about Cohn, which premieres in competition at Sundance today, it’s easy to pinpoint what a young Donald Trump was yearning for back in January 2018: a ruthlessness that somehow came off as charming, a toughness punctuated with a wink at supporters and a jab at detractors, a commitment to getting one’s way no matter what. And what did Roy Cohn, the notoriously malicious lawyer most infamous for helping Senator Joseph McCarthy carry out the Red Scare, see in Trump? 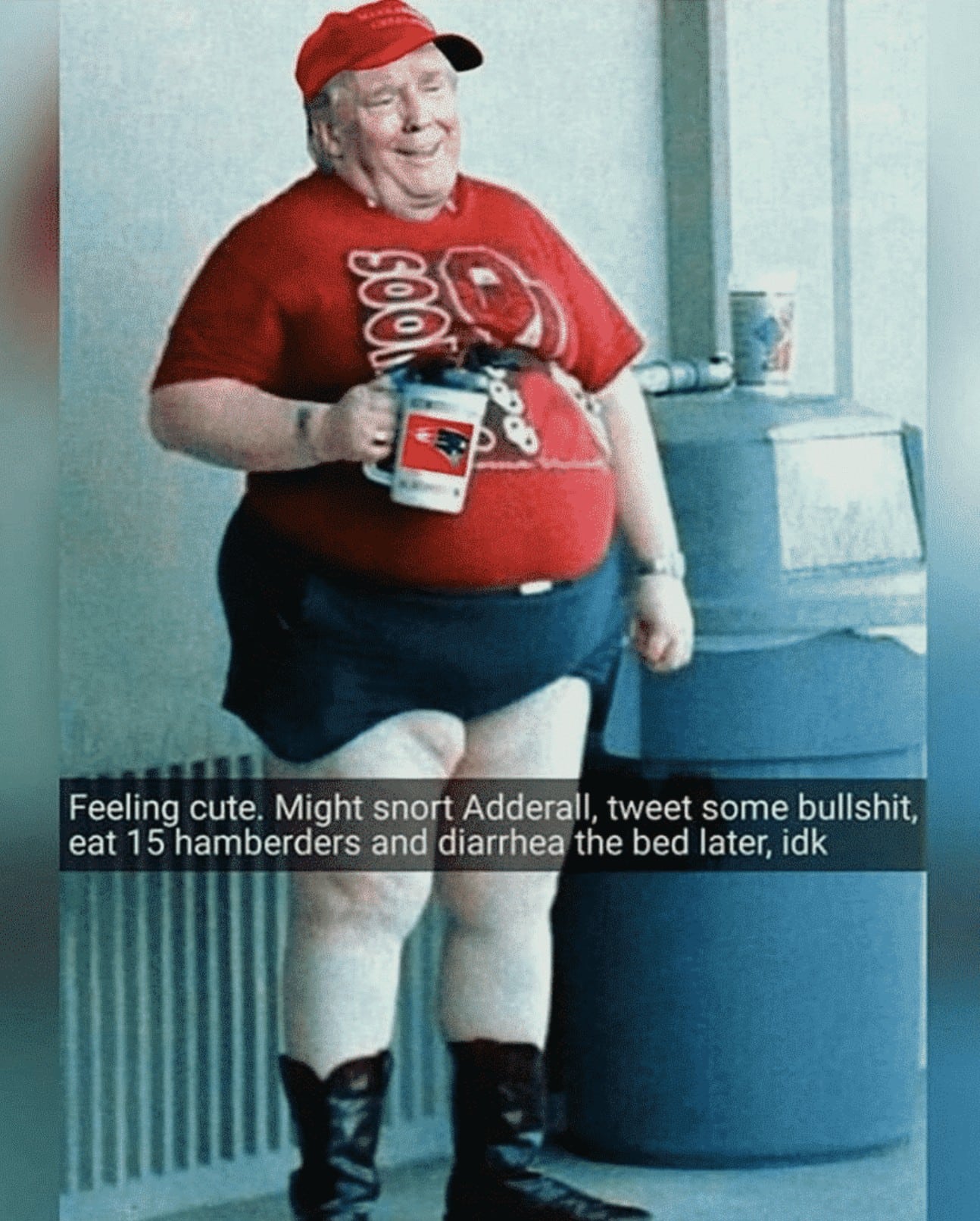 “I think he saw an up-and-comer, a tall, blond, handsome rich kid, to whom he was always attracted as a short and unattractive, albeit brilliant, frustrated person,” explained Tyrnauer. “And he had a long track record of befriending the handsome scions of certain privileged families in the world that he inhabited.”

For Tyrnauer, a Vanity Fair contributing editor whose previous documentaries include Valentino: The Last Emperor, Studio 54, and Scotty and the Secret History of Hollywood, Where’s My Roy Cohn? was born in two parts.

VT Editors is a General Posting account managed by Jim W. Dean and Gordon Duff. All content herein is owned and copyrighted by Jim W. Dean and Gordon Duff
ATTENTION READERS
Due to the nature of independent content, VT cannot guarantee content validity.
We ask you to Read Our Content Policy so a clear comprehension of VT’s independent non-censored media is understood and given its proper place in the world of news, opinion and media.

The former Goldman Sachs executive who devised the "Big Short" and told colleagues they would make "serious money" off the housing market collapse has...
Read more

The former Goldman Sachs executive who devised the "Big Short" and told colleagues they would make "serious money" off the housing market collapse has...
Read more
patriots news