Shakespeare told us that “a rose by any other name would smell as sweet.” But President Biden believes names have power. That’s why he renamed his favorite White House luncheon dish “chicken Kyiv,” using the Ukrainian rather than Russian spelling of the Ukrainian capital. Then he upped the ante this afternoon, over chicken Kyiv lunch, by renaming three of the world’s key strategic waterways.

“The Black Sea has got to go,” said Biden. “It’s liquid and black. It reminds me too much of a Black Russian, which by the way I have renamed a Black Ukrainian—which as of today is a mixture of vodka and kahlua flying a little blue-and-yellow Ukrainian flag on a toothpick. I know it’s horrendously unhealthy and tastes like cough syrup, but Americans need to drink them regularly just to show the Russians who’s boss.” 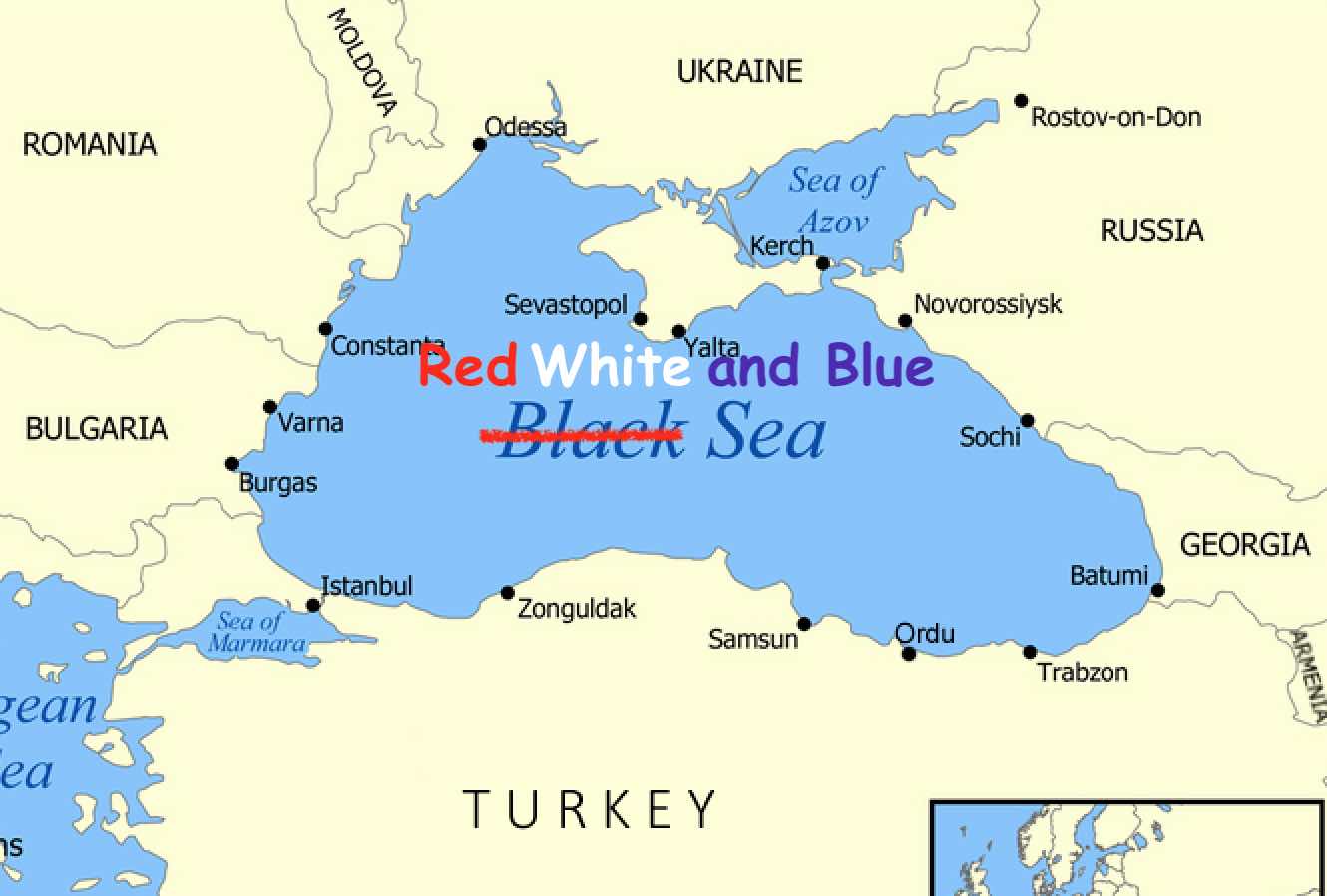 Biden went on to explain that from now on the Black Sea will be known as the Red White and Blue Sea. “I know we don’t control it yet. Some people say it’s a Russian lake. But that’s only because it was stuck with the wrong name. Now that it’s the Red White and Blue Sea it’s pretty much ours for the taking. We won’t even need to sink the entire Russian fleet like I promised Vloddy the other day. As soon as the Russians see that it’s red white and blue instead of black, they’ll just turn tail and set sail. Do svidaniya, baby!”

Biden then renamed the Persian Gulf, which he insisted must henceforth be referred to as the American Gulf. “Hey, we’re the ones who get to control the world’s oil supply, right? At least we did until we screwed with Russia and Bin Salman stopped taking my calls. But now that it’s the American Gulf, I’m sure he’ll start picking up after the first ring.” 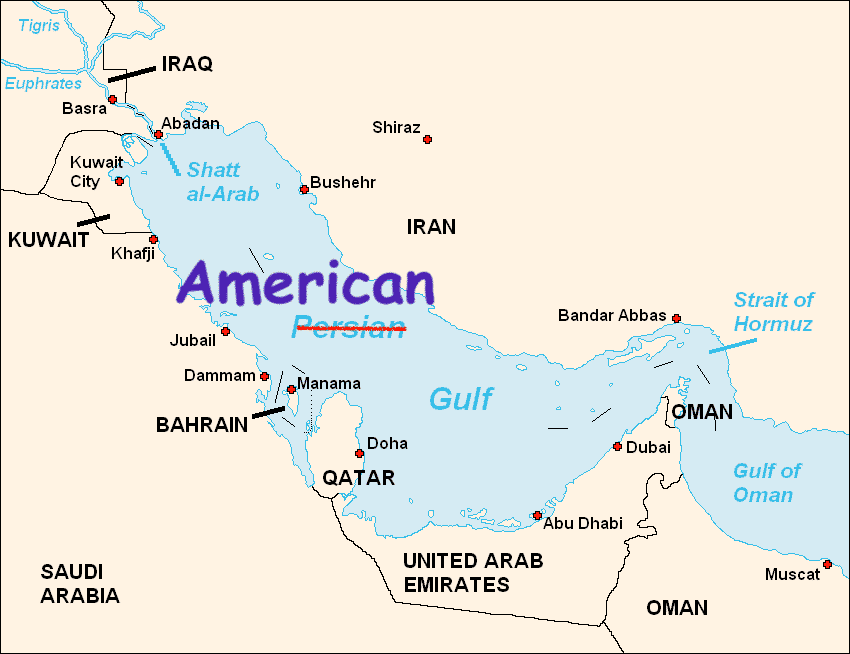 Biden continued rewriting the geography books by changing the South China Sea to the Southern American Sea. “I can’t call it the South America Sea because people would think it had something to do with the continent of South America, which of course it doesn’t,” Biden explained. “Like everything else on earth, it belongs to the USA, the world’s only exceptional nation, which happens to be in North America. But calling it the North America Sea wouldn’t really work either, because it’s so far south. So let’s just call it the Southern American Sea and be done with it.”

Biden added that if China didn’t like the new name he would really teach them a lesson by renaming the Pacific Ocean the Bellicose Ocean. 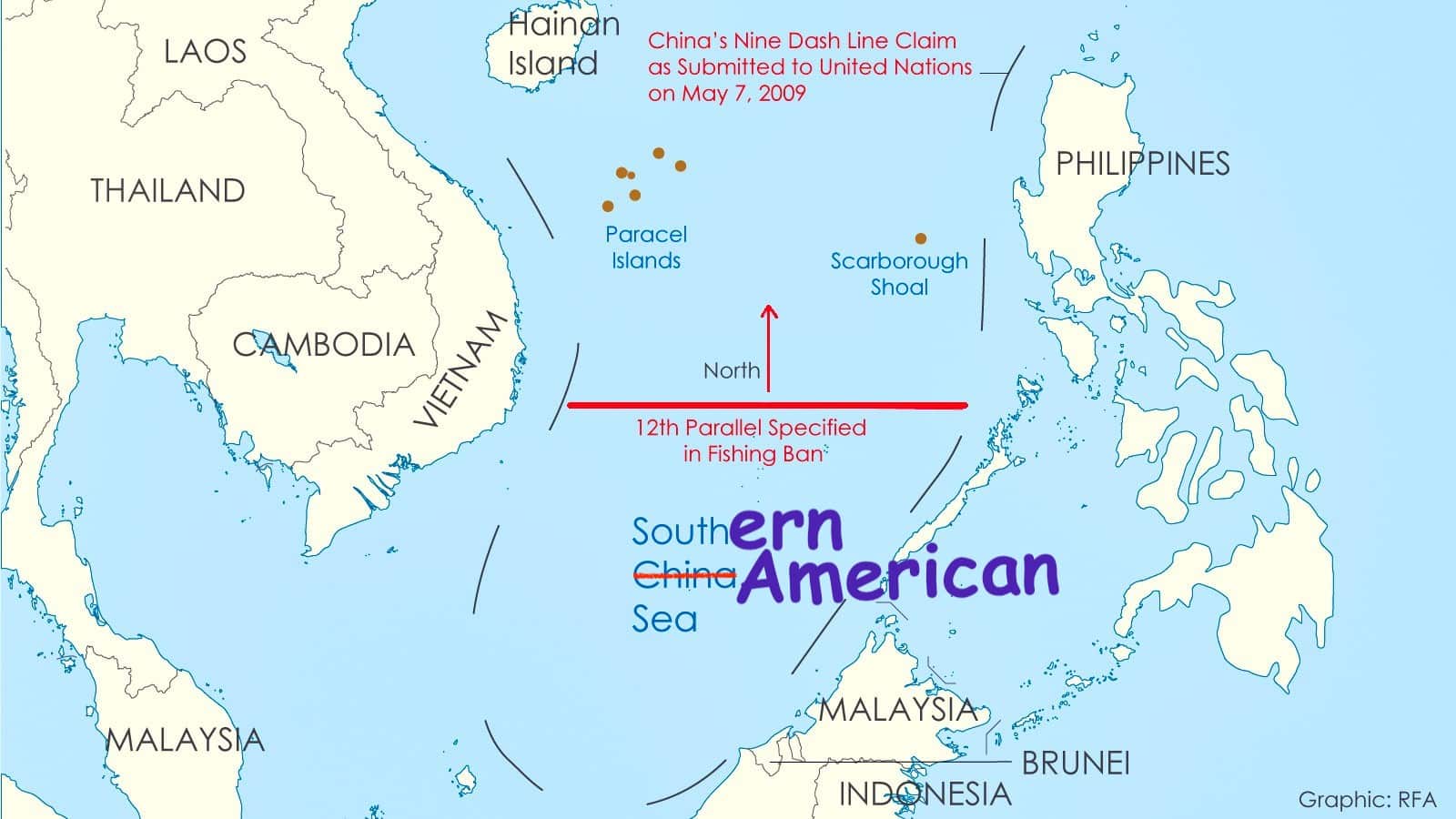 Dr. Kevin Barrett, a Ph.D. Arabist-Islamologist is one of America’s best-known critics of the War on Terror.

He is the host of TRUTH JIHAD RADIO; a hard driving weekly radio show funded by listener subscriptions at Substack and the weekly news roundup FALSE FLAG WEEKLY NEWS (FFWN).

He also has appeared many times on Fox, CNN, PBS, and other broadcast outlets, and has inspired feature stories and op-eds in the New York Times, the Christian Science Monitor, the Chicago Tribune, and other leading publications.

Dr. Barrett has taught at colleges and universities in San Francisco, Paris, and Wisconsin; where he ran for Congress in 2008. He currently works as a nonprofit organizer, author, and talk radio host.