DoJ getting 1000 Witness Transcripts which the Public Will See in Jan6, June Hearings Bombshell – Veterans Today

DOJ wants the 1000+ transcripts of witness testimony from the Jan. 6 House committee. Here’s why

Editor’s Note: This is Glenn’s longest video, and a watershed, as it explains in detail the strategy of the DoJ letting the January 6 Committee ‘go first’ with its investigation, with the DoJ visibly in the back seat.

Glenn has often aired his frustration with the DoJ not bringing at least some indictments on the key Insurrection plotters and participants, if for no other reason than it would trigger flippers wanting to come in early to negotiate better plea deals for their cooperation.

For example, if the testimony of 1000 witnesses had gone to the DOJ first in a grand jury, it could have been years before the public saw any of the testimony, because they would have to wait for the trials to begin.

In June, we may not have access to all of the transcripts, but the Jan6 Committee has already said it will include video highlights from those transcripts, perhaps a first in American history.

The primary news will be over, and the fall electioneering will not be fully geared up, so this June slot is turning out to be a good moment for the public to get its box office seats to see the Jan6 committee evidence and testimony, which could have an impact on independent voters.

The DoJ, by going second, cannot not be charged with initiating a witch hunt on the Trump Insurrection. Trump has endlessly complained that all his investigations are ‘witch hunts’, and this Jan6 testimony could go a long way toward convincing the public that his claims are invalid.

His followers don’t really believe he is a choir boy, but they like to see him toy with the media and his adversaries and seem to be untouchable, so his followers feel more empowered themselves, by transference.

Save the link if you don’t have time to watch this on the first pass. It is American history at a pivotable point… Jim W. Dean ] 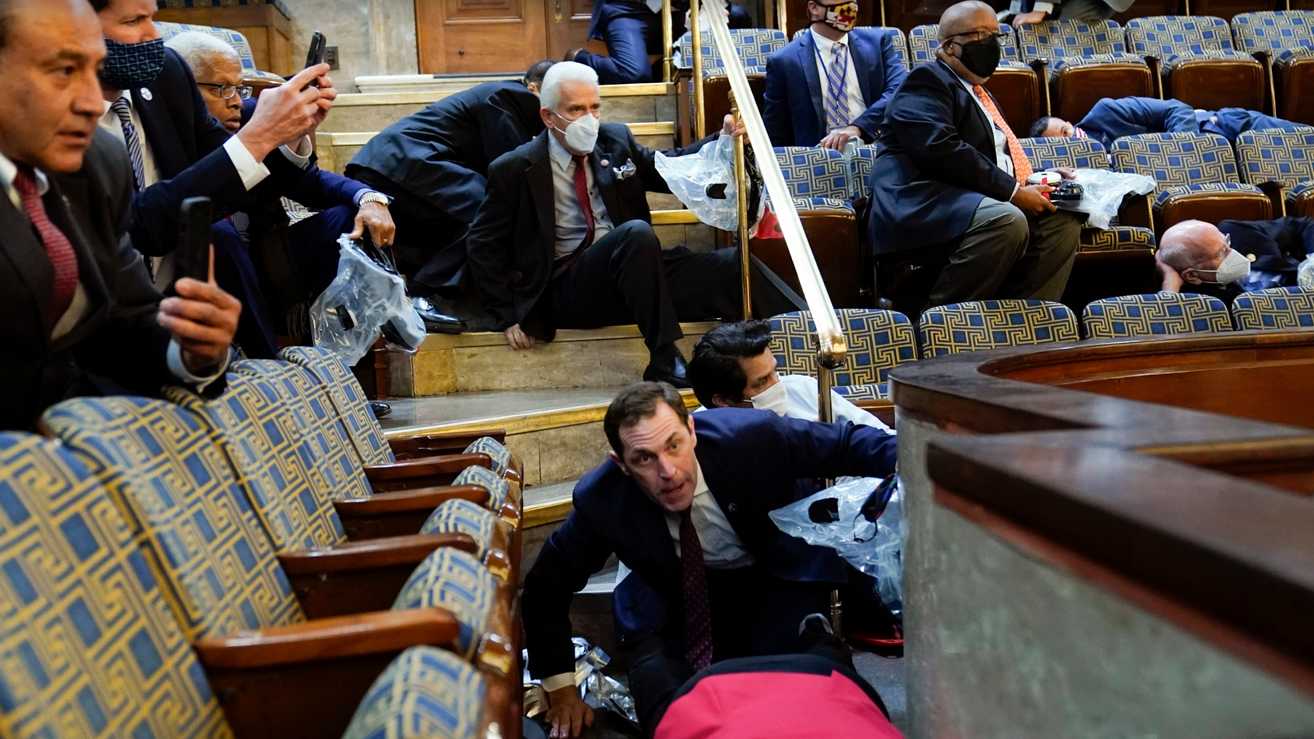 May 18, 2022 Reporting by The New York Times revealed that the Department of Justice has requested the 1000+ transcripts of witness testimony that has been given to the House select committee investigating the insurrection.

Although the DOJ has been investigating the insurrection in the grand jury, starting with the Trump supporters who attacked the US Capitol on Jan. 6 and working their way up, this transcript request makes it seem like the DOJ made a calculated decision to let the Jan. 6 committee take first crack at the witnesses.

Assuming what we are learning about the course of the investigation supports the conclusion that the J6 committee went first with the witnesses and DOJ has opted to go second, this extended Justice Matters video explores the benefits and the detriments of federal prosecutors letting a congressional committee take first crack at the witnesses.