[ Editor’s Note: Another day at the front. The full battlemap is showing more missiles strikes, usually night time ones, on the most important targets of the day, consisting of ammo dumps, weapons warehouses, command posts, and air fields where planes are dispersed to and shuffled around. Drones are being extensively used and lost by both sides.

The Ukrainian airforce continues to be whittled down day after day. When it reaches the critical stage, expect for NATO to intercede. But I suspect it will not without a much stronger Ukie air defence. So the war of attrition continues on.

The second Eastern Donbass theater records the ongoing positional battles as the Russian supporter troops continue to execute a pincer movement to trap what is reporte to be 16,000 troops in the Northeast.

Kiev forces are trying to deflect that via its movement to the Russian border north of Karkiv, and by attacking the western flank of the Russian led forces.

Keiv is hoping the new heavy artillery, the M777 howitzers coming in will help its counter attack and inflict enough enemy casualties to break the back of the Donbass counter offensive. South Front reported on the the Russians first armed drone attacks knocking some of the first to be deployed. See the video footage of that here.

And in closing, the New York Times had a sad story of the horrible state of the Ukrainian hospital staffs having to deal with the war casualties. It appears that many medical people took off early in the war as refugees, and that the major military doctors are being held back in the bigger cities, leaving only smaller local staffed hospitals doing triage on the war casulaties.

The bad news is they cannot save limbs, but are having to amputate them due to these frontline doctor shortages. Of the tens of billions flowing into Ukraine we do not hear of a medial rescue effort to deal with the difficult situation.

Moral in the Ukie armed forces will suffer greatly. If we see them used and written off as cannon fodder, and they are used in propaganda as great heroes, then we must ask Kiev where was the heroic medical care… Jim W. Dean ] 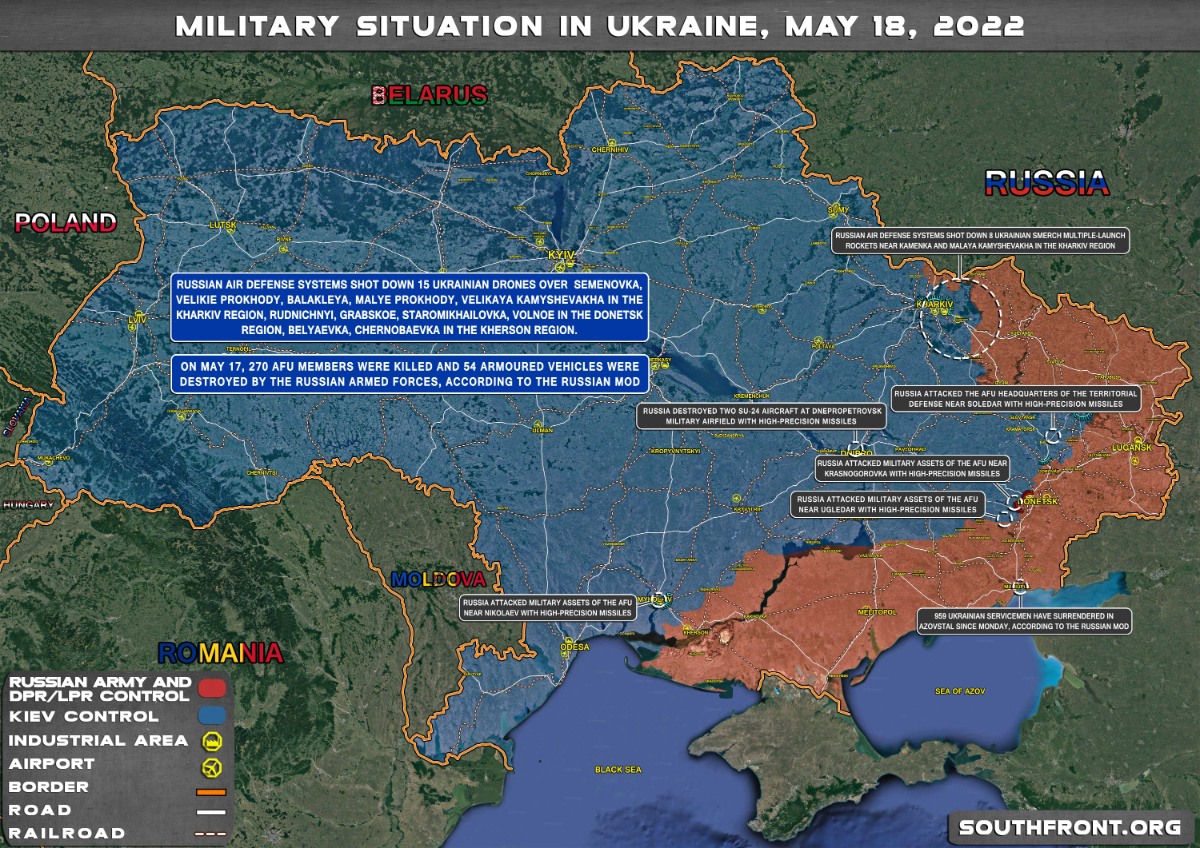 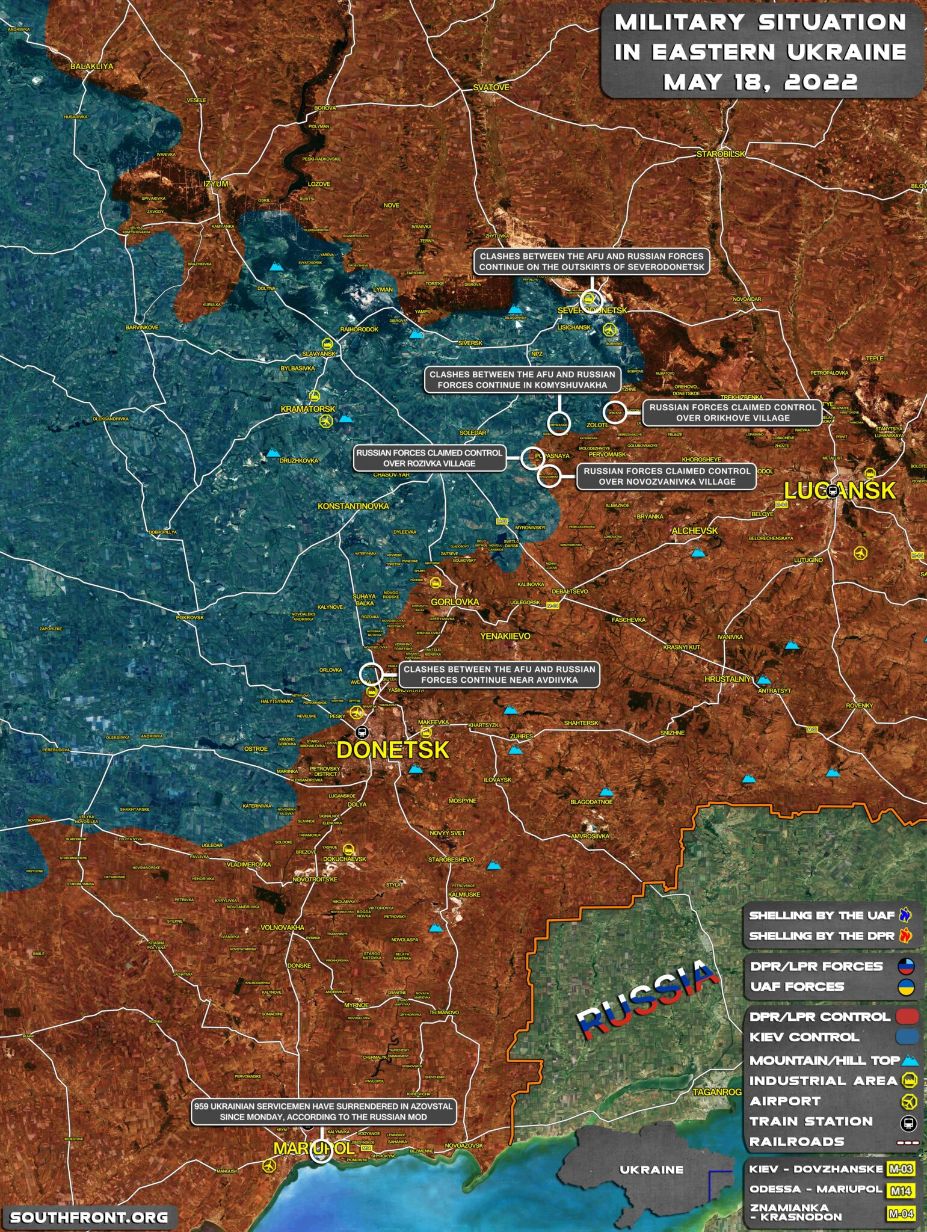